TGI Fridays is a chain of restaurants serving traditional American dishes and snacks. The network mainly specializes in cooking dinner, but you can order lunch and even breakfast here.

Entrepreneur Alan Stillman opened the first restaurant in New York in 1965. The young businessman lived at that time in that part of Manhattan, where various celebrities, stewardesses, models, and other attractive women lived next door to him. Alan decided to open a small cafe to meet women.

He had his savings and still borrowed $ 5,000 from his mother. Then he bought an old institution, which almost did not bring income to the owner. Alan wanted to create an establishment with a pleasant atmosphere and many cocktails.

Initially, the restaurant served only booze and various snacks, such as burritos, sandwiches and burgers. The restaurant quickly became very popular with visitors. There the prices were quite low, everything was prepared quickly and efficiently. Later, the owner realized that you can not only meet girls, but also earn good money, and he decided to expand his business and open several more establishments.

Today, franchisees own more than 90% of all points in the network. If you want to buy a franchise TGI Fridays, or another brand, then our experts will be happy to help you in choosing a franchise, or a ready-made business, implementation and project management.

TGI Fridays franchise: The information is taken for review from open sources and may differ from the official ones. The terms and conditions can be found on the company’s website: https://www.tgifridays.com.

Proriat Hospitality Partners – effective management and guarantee to restaurants’ and hotels’ profitability. Learn more about our solutions and services: www.proriat.com 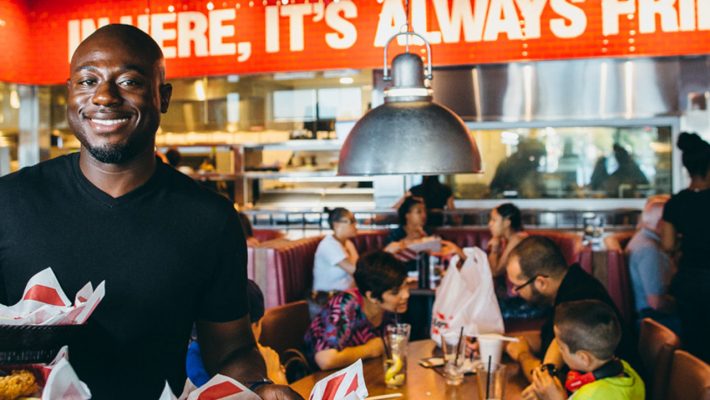 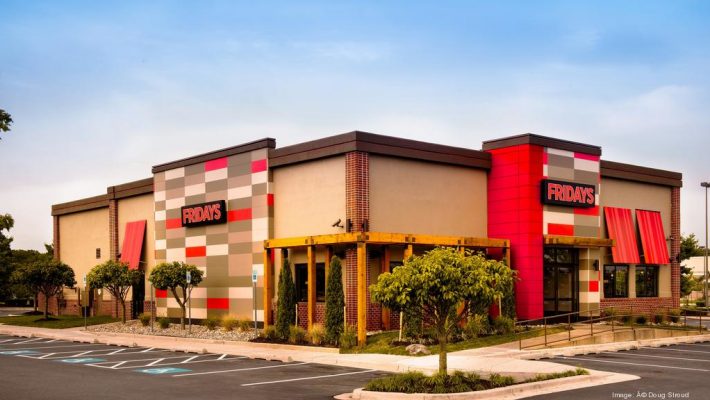 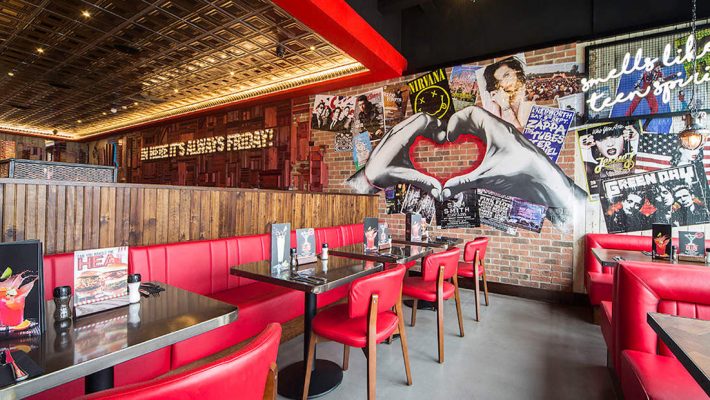 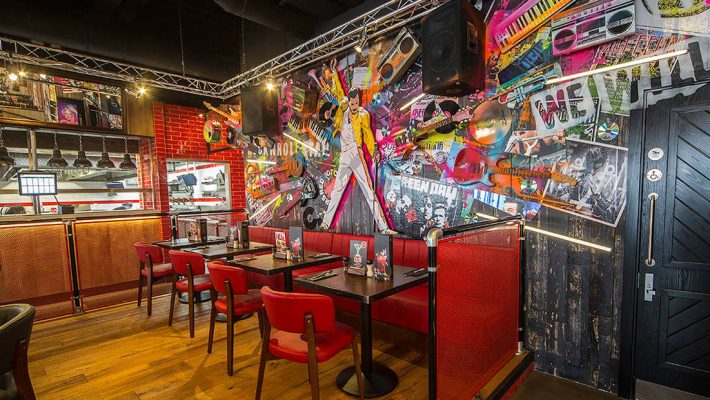 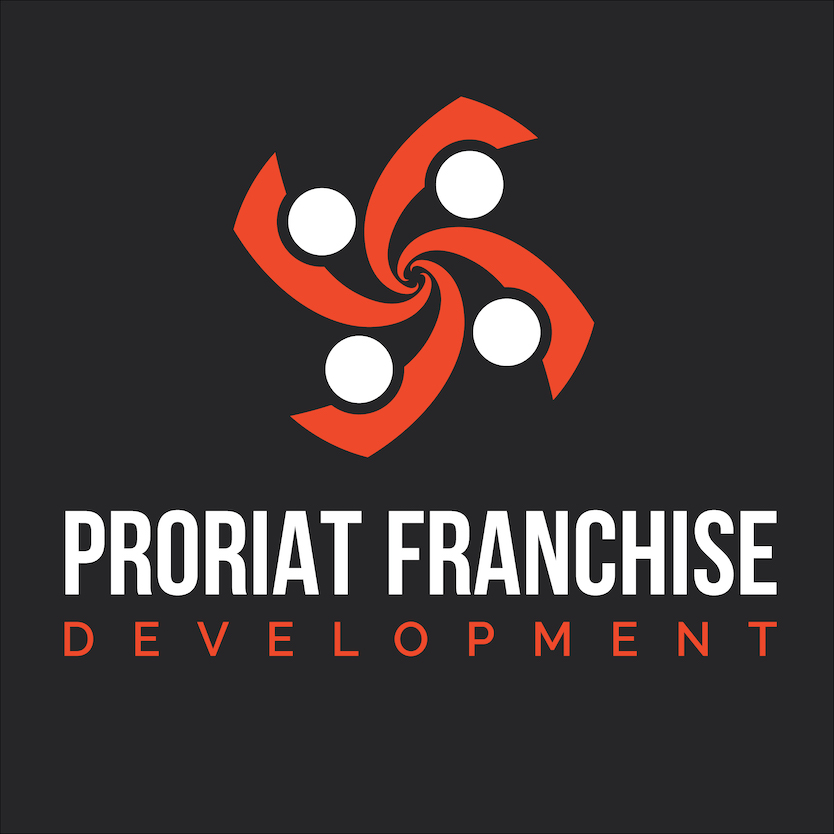 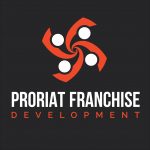